We are looking for new partners worldwide! Find out more → 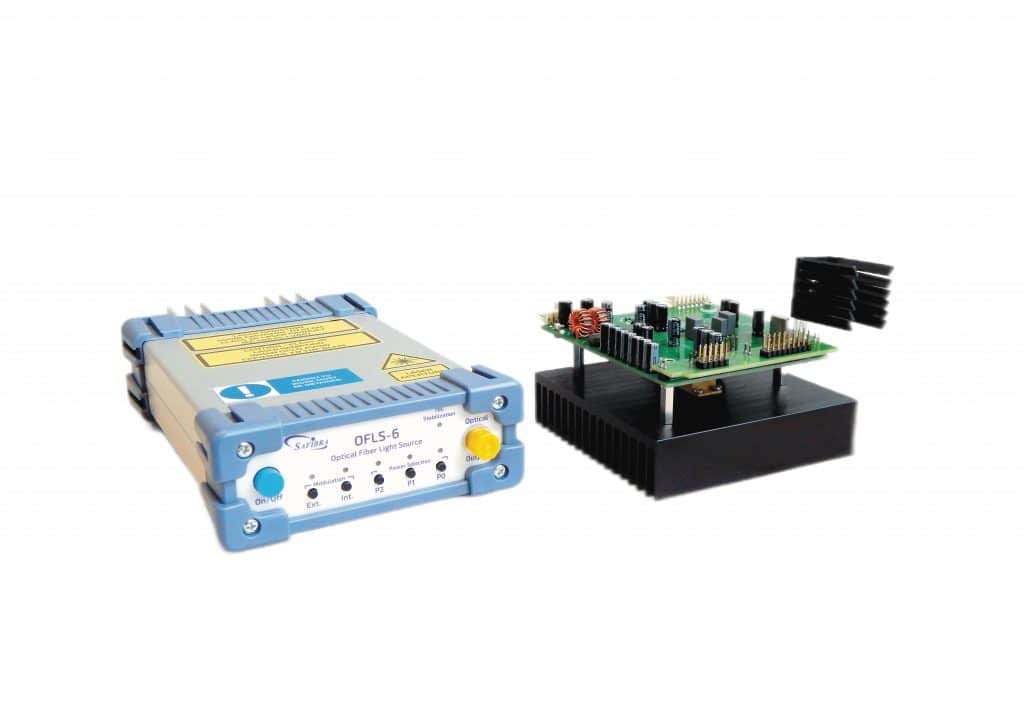 Broadband diodes to light up your application

The light emitted by the SLED modules is distributed over a wide spectral range from 400 nm up to 1700 nm.

The optical powers at the output from the single mode fiber are typically from a few mW up to 30+ mW, depending on the SLD.

The device output is characterized by the single mode optical fiber, terminated by FC/APC connector. Either standard SMF is used for the 1230-1700 nm range or special small diameter SMF for the 400-1200 nm range.

The variation in the spectral power density is extremely small even at the highest power levels.

The SLED modules exhibit low coherence length which is typically in the µm range demanded in medical imaging applications, such as OCT.

The light sources can be fitted with optional components for output isolation, depolarization, and many others

The laser sources use different diodes in different packagings, such as BTF, DIL, H8, TOSA, and many others.

The light source can be delivered either as a standard compact version for handheld operation and easy storage, or an OEM version for further integration into customer’s systems.

This product can be used in different sectors. Choose the one of interest to you. 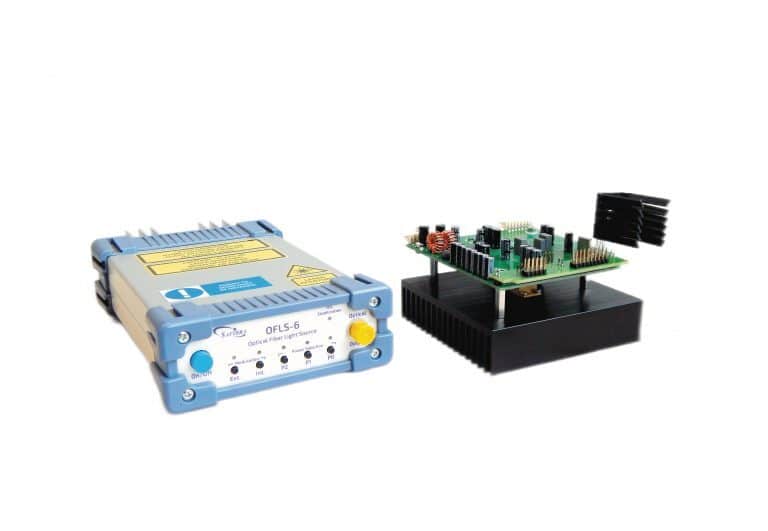 Light up your application

Laser diodes to light up your application

Custom made light to fit your needs

How can we help you?

Are you considering our products and solutions, need to consult about your project with us, or would you like to establish long-term cooperation with us? Contact us. We’ll do our best to answer any questions you might have within 24 hours.

Are you in a hurry? Don’t forget to leave your phone number to speed up the communication process.